Edward in Year 7 has received special commendation from Hexham Canoe Club after achieving outstanding progress in kayaking over the past few months, gaining promotion to Division 3 in national ranking after his second slalom event.

His first Division 3 race took place this weekend in Scotland and was a tricky, demanding course, but in his usual style Edward tackled it head on! He won first place in the J14 on Saturday and on Sunday, doing a storming clean run with no penalties.

This was by no means an easy feat during a particularly tough weekend: training sessions started at 6.45am both mornings on the water before the race! 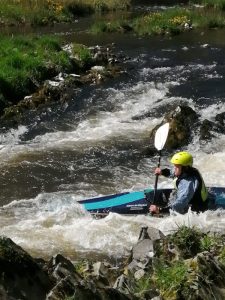 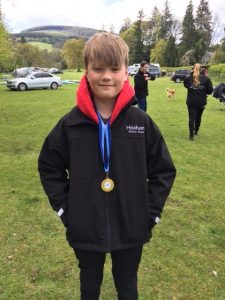 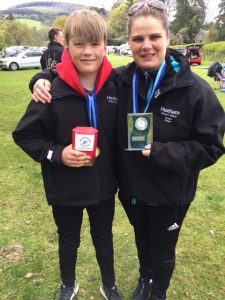