Last half term our pupils had an assembly based on the theme of phobias, providing time to unpick homophobic, biphobic and transphobic behaviour.  This month, the UK and many other countries celebrate Pride month, to bring attention to the positive impact LGBTQ+ people have had and continue to make to society, as well as acknowledging the Stonewall Riots in New York City in June 1969.

In 1994, the rainbow flag became the officially recognised symbol of LGBTQ+ pride. Designed originally by Gilbert Baker, an openly gay artist from the US, he thought it was a powerful symbol of pride. He is also known to have said that the rainbow is a natural flag from the sky. 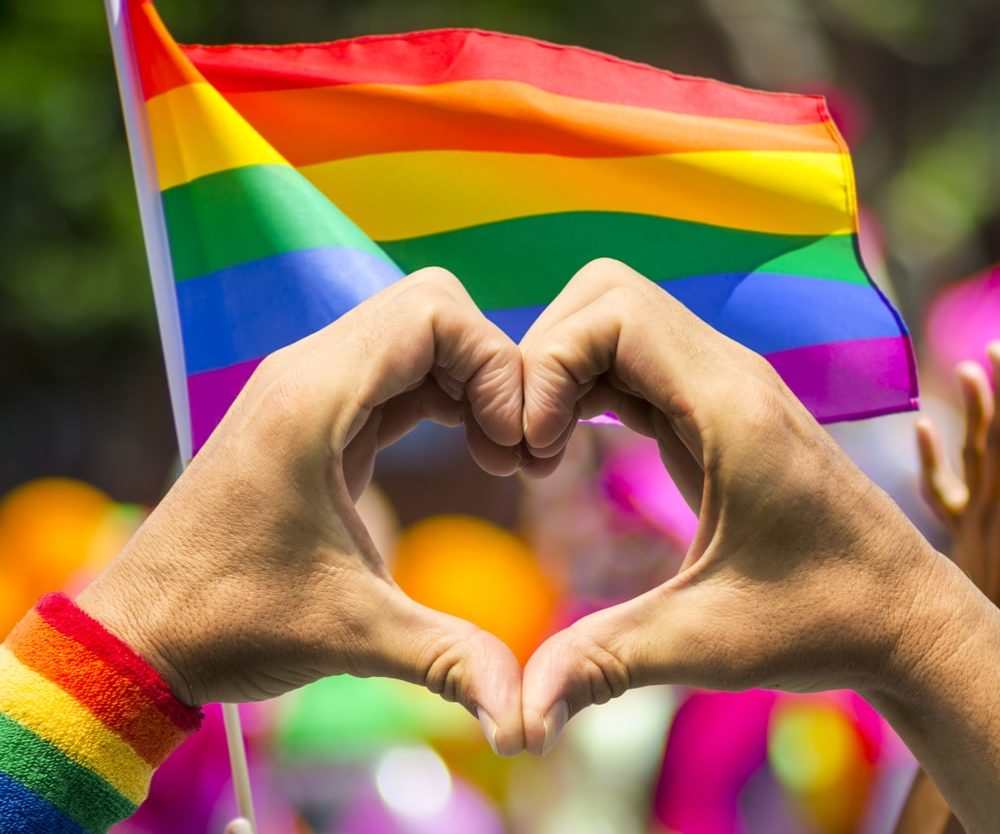